Moms, massage and the history of Mother’s Day

Mother’s Day is just around the corner – Sunday, May 12, to be exact. So as you’re making brunch plans and mulling gift ideas, we thought we’d share the interesting history behind this annual maternal celebration. And suggest that perhaps what hard-working moms everywhere could use most is a way to relax and recharge from all that nurturing.

Treating moms like the goddesses they are.
The early origins of Mother’s Day began with the Greeks and the Romans, who held annual festivals to honor the goddesses of motherhood, Rhea and Cybele. The tradition also has roots in the early Christian festival known as “Mothering Day” that fell on the fourth Sunday of Lent and was widely celebrated in the U.K. and other parts of Europe. 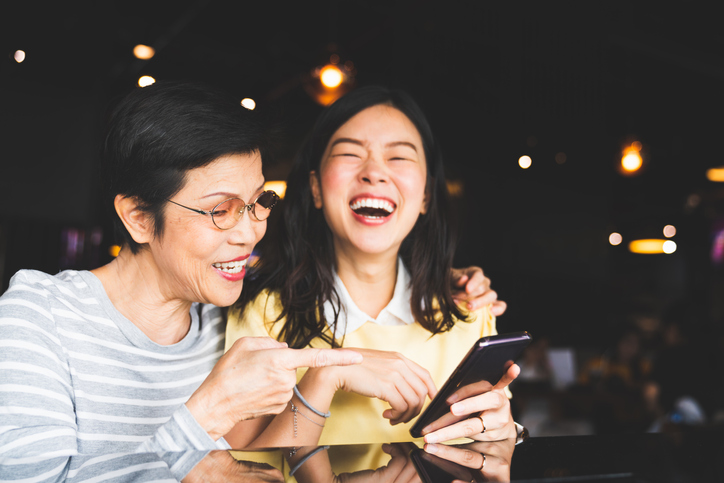 A day to celebrate peace and motherhood.
In America, the idea started with Anne Reeves Jarvis, who formed “Mother’s Day Clubs” in 1850s West Virginia. But rather than enjoy a nice brunch, these groups worked to improve sanitary conditions and fight infant mortality. During the Civil War, they tended to wounded soldiers from both sides. After the great conflict was over, Jarvis and other women started organizing “Mother’s Day Friendship” picnics to unite the former Union and Confederate sides and promote the peace.

The modern-day holiday.
The movement to establish a national American holiday to recognize mothers was spearheaded by Anne Reeves Jarvis’ daughter, Anna Jarvis. On May 10, 1908, she honored the death of her mother by helping organize events in West Virginia, Philadelphia and elsewhere. Largely through her continued efforts, President Woodrow Wilson inaugurated it as an official holiday in 1914 occurring annually on the second Sunday of May.

A return to peace and picnics.
While cards, flowers, and fancy brunches are nice, this Mother’s Day we encourage you to keep the focus on honoring all the love, support, and happiness that moms bring to the world. Enjoy some time outdoors. Shut off your phones and give her the gift of togetherness with the ones she loves most. Tell her all the ways she’s helped you on the journey of life.

If you are looking for gift ideas, think of ones that can help her unwind and relax in the face of jam-packed schedules and motherly responsibilities. Like aromatherapy candles, a mani/pedi gift certificate, or a luxurious new bathrobe. Of course, a Brio massage chair is a gift that can keep her feeling relaxed and rejuvenated all year long. 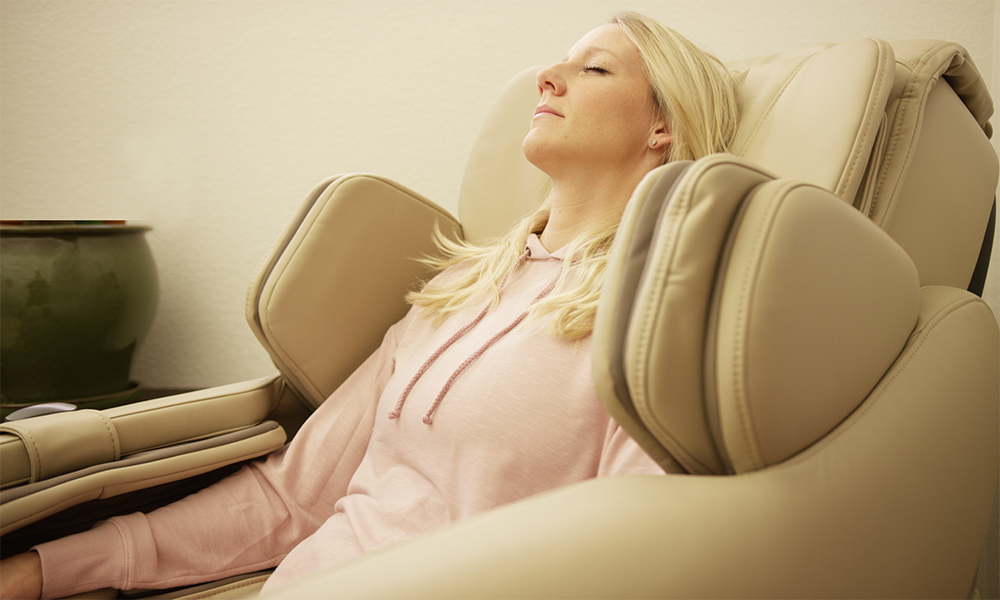 Experience it for yourself.

Not Sure? Try it out risk-free.

Receive a complimentary brochure with product details on our line of products.

Total
USD
Shipping and discount codes are added at checkout.